Can recognize and describe contexts in which angle knowledge is relevant, including corners (can discuss “sharper” angles), crossings (e.g., a pair of scissors), and, later, bent objects and bends (sometimes bends in paths and slopes).

Only later can a child explicitly understand how angle concepts relate to these contexts (e.g., initially may not think of bends in roads as angles; may not be able to add horizontal or vertical lines to complete the angle in slope contexts; may even see corners as more or less “sharp” without representing the lines that constitute them). Often does not relate these contexts and may represent only some features of angles in each (e.g., oblique line for a ramp in a slope context).

You may see this: 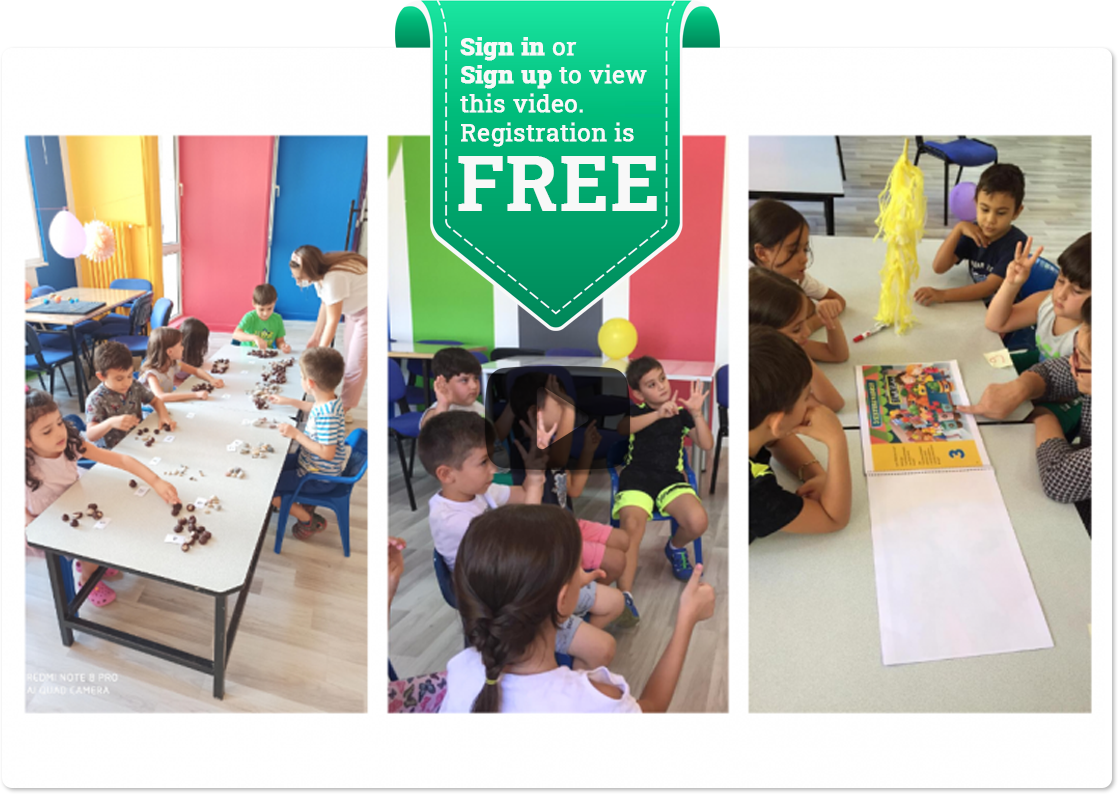 Activities and experiences throughout the day encourage children to recognize and describe contexts that involve angles, such as the turns one makes in walking or driving, crossings of lines (e.g., a pair of scissors), and, later, bent objects and bends (e.g., in a road or object). They begin to recognize the two rays of an angle in more situations and the turns between them (e.g., when opening a door, the “closed” door position is one ray, the open door the other. Another example is the turning of a knob - one has to imagine a ray such as a vertical line rising up above  the knob and the other ray alongside the end of the rotation of the knob). 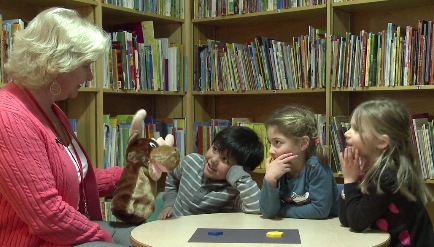 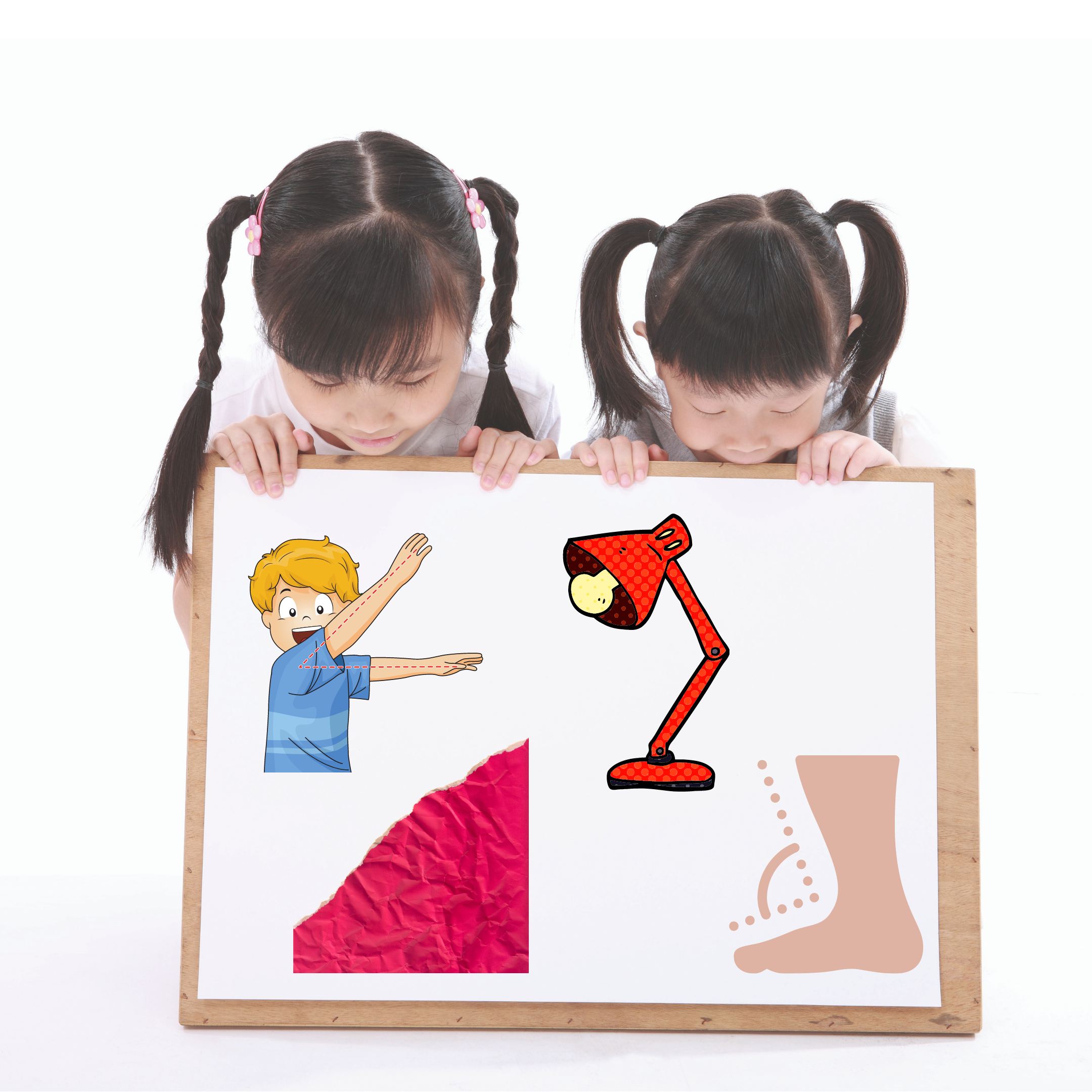